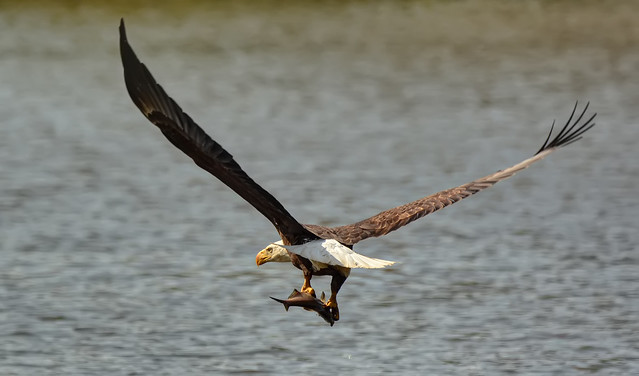 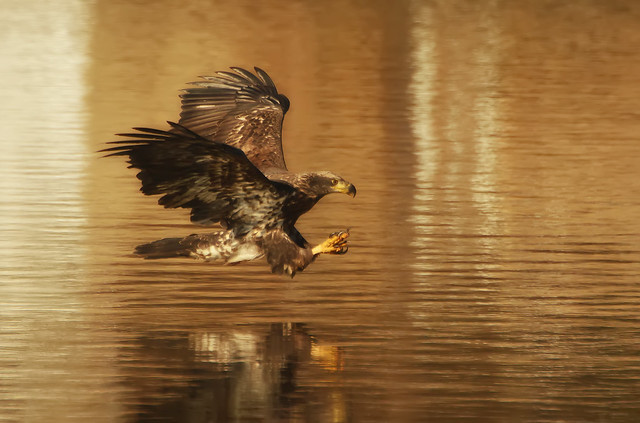 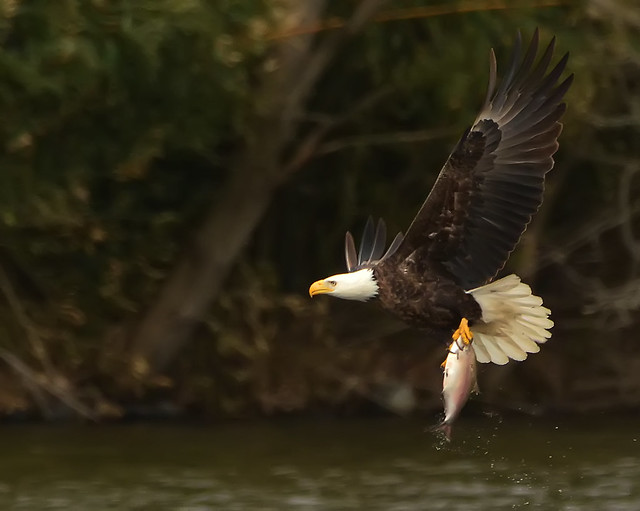 By nedtillman2 in Backyards, Lakes on January 15, 2016.
← Major Accomplishments of 2015 – The Slinky Effect Blizzard 2016 – Shrews, moles, minks, chipmunks, squirrels, feral cats, beaver, muskrats, coyote, fox, and all the birds – where do they go in a storm? →