I wonder at times if the suburban area in which I live is more biodiverse today, or less so, relative to the farmland it once was. Has the onslaught of development left our natural green infrastructure – that we depend on for clear water, clean air, and healthy soils – better or worse off than 50 or 100 years ago? Yes habitats have been reshaped a great deal in the last 500 years, but is it possible that we are doing a END_OF_DOCUMENT_TOKEN_TO_BE_REPLACED

Everyone knows about the colony collapse disorder affecting honeybees imported from Europe, but few know that Maryland has at least 425 species of native bees ready to pollinate our plants, if we can reverse the loss of native meadows. The United States is home to about 4,000 native bee species, none of which live in hives nor do most sting. As Sam Droege of USGS says, “honeybees are from Mars,” and constitute only 1% of our local bees. Native bees deserve our attention for both ethical and utilitarian reasons. In essence, this native bee fauna is responsible for the wonderful diversity of flowering plants that we enjoy. In essence, the amazing architecture of flowers evolved to attract bees and other pollinators. In addition, many native bees are important pollinators of crops such as END_OF_DOCUMENT_TOKEN_TO_BE_REPLACED

Blizzard 2016 – Shrews, moles, minks, chipmunks, squirrels, feral cats, beaver, muskrats, coyote, fox, and all the birds – where do they go in a storm?

I was out and about this morning, still seeing and hearing signs of life, but wondering where all our feathery and furry friends will be spending the next few days. Some may have flown away, but most stay close by. As the snow piles up, many of them may be confined to their burrows but others will be making intricate pathways beneath the snow. Pathways that we might never see. I bet the weather below the snow will be milder that the windy conditions we will be experiencing. Here is a photo of tracks that I followed for hundreds of feet along the banks of Lake Elkhorn and which then took a ninety degree turn and shot out straight across the lake.

In addition to all the bird and mammal tracks I saw along the paths and on the snow covered, frozen lake, I saw this interesting trail capturing the movement of what I think was probably a duck from what is left of the open water onto the ice and then back again. Must have preferred the open water to the frozen water. Probably a mallard, since I don’t see any hooded merganzers, ringnecks, or redheads hanging around. I am also wondering how long it will be before the aeraters and their open waters get covered up. END_OF_DOCUMENT_TOKEN_TO_BE_REPLACED 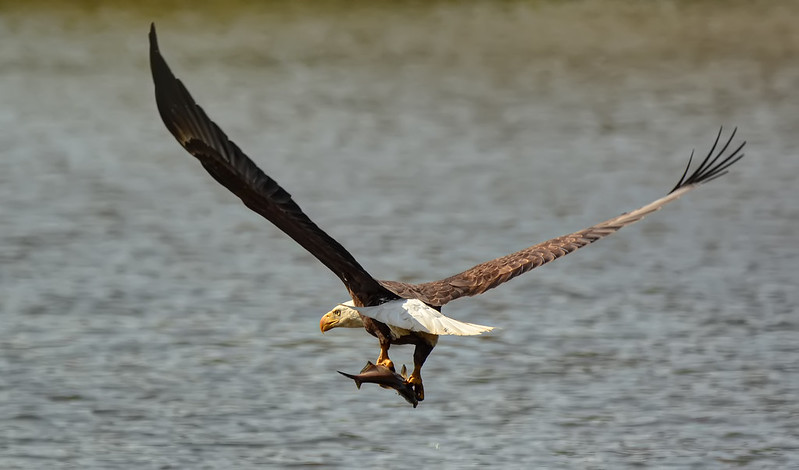 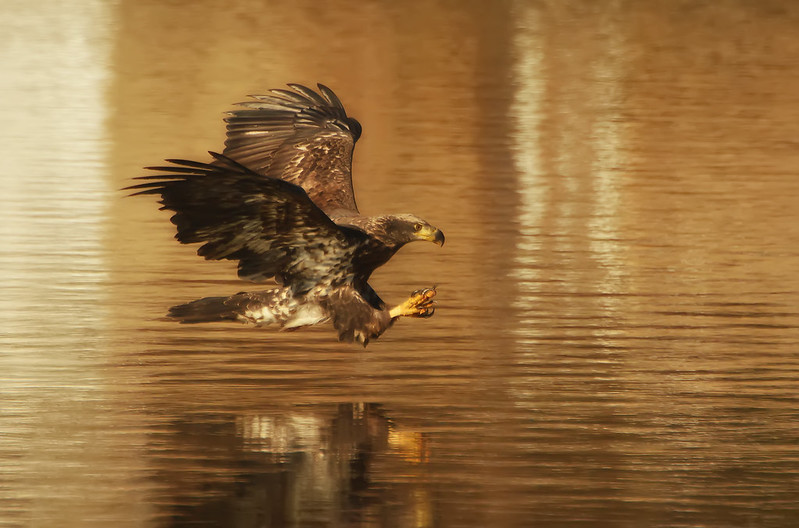 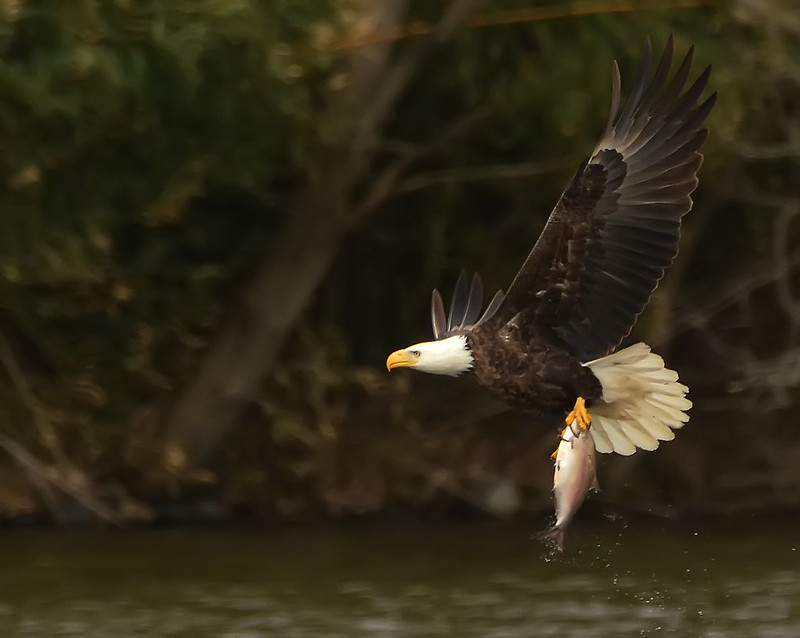 Pack It In/Pack It Out

More and more parks across the country are moving to a policy of encouraging people to take their trash home with them. This is always a good policy. In the case of the parks it is also a cost saving measure resulting from the decision of many local, state, and national jurisdictions not to fund our parks sufficiently. It is also partly due to the increasing volume of trash we generate. Keeping our parks clean has become a major challenge. END_OF_DOCUMENT_TOKEN_TO_BE_REPLACED

Don’t shop! You don’t need it.

Go outside! Connect with others and the natural world.

Take-a-way: There are a lot of neat places to visit in your own backyard so go check them out and take a friend.

I am often asked “What are the best places to visit right here in Howard County?” This is a tough question because there are so many interesting spots across the county. Visiting them all would literally fill up your weekends for the entire year. I therefore am not going to start with just a short, limited list.  I think you are better served if I group many of them together into general categories for this post. Throughout the coming year I will try to be even more specific as to my favorite places within these larger categories. That approach will be easier for you and will END_OF_DOCUMENT_TOKEN_TO_BE_REPLACED

Exploring Columbia (Maryland) Walks – What Did We Learn??

I have just completed leading a series of five Exploring Columbia On Foot walks around my home town for our homeowner’s association, The Columbia Association. We had a great time, good weather, and lots of interesting discussion. In order to assess whether these should be offered again and determine how to make them better, it is a good time to reflect on END_OF_DOCUMENT_TOKEN_TO_BE_REPLACED

November and the start of the annual Canada Goose Wars. This is the time that the geese who have spent their summers in the arboreal forests and lakes of Canada, fly south to find or revisit their winter homes in the Mid-Atlantic states. They have been doing this trip for millennia. The difference today is that other non-migratory geese have been introduced to the Middle-Atlantic States and these geese spend the entire year here, eating, polluting the waterways, and putting on the pounds that they will not need for migrating. So when the migratory cousins come back home END_OF_DOCUMENT_TOKEN_TO_BE_REPLACED

River Hill does not have a lake, but it was supposed to have one – the largest one planned for Columbia. It was nixed by the Army Corp of Engineers and as a result, and with plenty of lobbying by Al Geis, we have a wonderful natural resource called the END_OF_DOCUMENT_TOKEN_TO_BE_REPLACED